Review: 'A Cinderella Story: Starstruck' is a fun family film 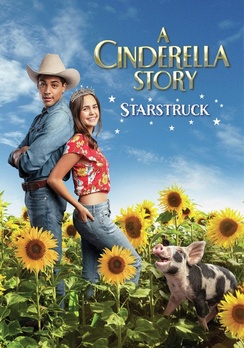 I was very fortunate. I had my children later in life and as a result, I was able to successfully steer clear of Teletubbies, Barney, and Blues Clues - for the most part. I consider this a parenting success.

As the father of a young girl on the cusp of turning 10, I've also been fortunate to avoid the clichÃ© pre-teen romance movies. That is until now.

When the opportunity to review A Cinderella Story: Starstruck came my way, I recognized it as the double-edged sword that it was. On the one hand, it would give my daughter and me an opportunity to watch a movie that she would undoubtedly enjoy. But, on the other hand, it would open a Pandora's box of these types of movies.

I mean, did you know that this movie is the sixth in the franchise? No, me neither. It's true though since 2004's original A Cinderella Story starring Hilary Duff, Starstruck is the fifth sequel to come down the pipeline.

So, with a wee bit of trepidation, I hit play on the DVD, and my daughter and I started our journey.

Finley is a small-town farm girl with Hollywood aspirations, but little means to escape her small Idaho town. That all changes when a film crew arrives in her sleepy town and opens up auditions to the locals. Finley botches her audition, but where there's a will, there's a way and she's determined to make her mark in this movie.

My daughter has just recently gotten into the Disney schmaltz with the Zombie movies, so I knew A Cinderella Story: Starstruck would be right up her alley. She was immediately transfixed by the story and the songs and it's safe to say that I will have a little A Cinderella Story marathon in my future.

As someone who is clearly not in the target demo of this movie, I was pleasantly surprised at how relatable it was. In fact, I'm pretty sure that I even chuckled a few times. I'll take it for this type of fare.

As someone who grew up and saw Just One Of The Guys way too young, I could appreciate the antics that Finley gets into going back between herself and her male alter-ego Huck. Yes, Huck/Finley. What can I say, there are a lot of puns in the film, but I'll let it slide.

While I won't be showing my daughter Just One Of The Guys anytime soon, I think that she might like She's The Man where Amanda Bynes proves that she's got all the right moves as any boy on the soccer field. It's in many ways a more tame remake of Just One Of The Guys and many of the same predicaments are recycled in A Cinderella Story: Starstruck.

Most of the film was rather predictable and formulaic, there was a sort of comfort to be taken from this. Everyone knows the "Cinderella" story, but yet, there's still plenty of room to tell variations of the timeless tale. I found that while the movie wasn't ever meant for me, like many good films targeted to kids or preteens, it was interesting enough to hold my attention span for the entire thing.

That's saying a lot these days.

Bailee Madison has been in Hollywood for an eternity, and yet, she's only 21 years old, so she has a bright future ahead of her. To be honest, I wasn't familiar with much of her filmography, but if one thing is clear from A Cinderella Story: Starstruck, it's that she's more than ready for prime time.

I was equally naive about the film career of fellow lead Michael Evans Behling, but the chemistry between him and Bailee seemed authentic and adorable. It wasn't over-the-top Hollywood romance, but it was just the right amount of Disney cheesiness so as not to be too saccharine.

Now starts the long and winding road of teen romance films. Pray for me.

A Cinderella Story: Starstruck is now available on DVD. 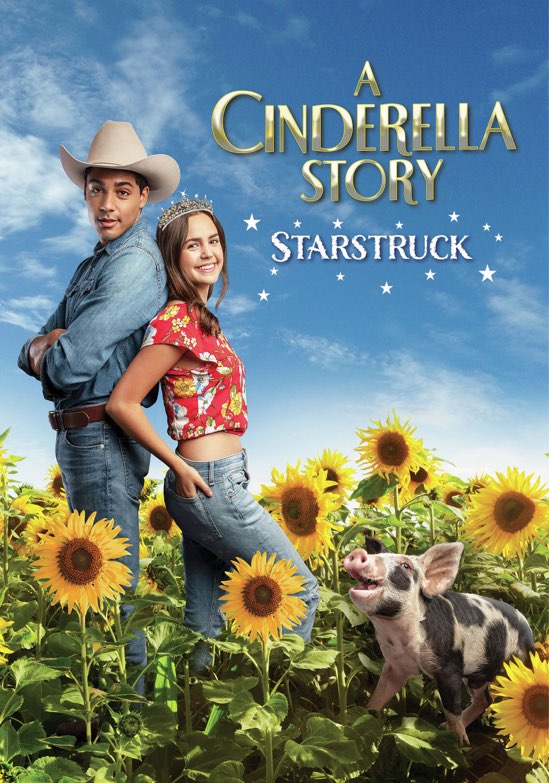