GBU: A double dose of the UGLY 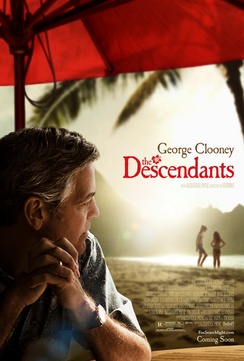 You are in for a real treat today. There have been a bunch of, well odd is a good word to describe them, trailers to debut in the last few days.

To be honest, I thought someone left the gate open at the turd factory because it felt like one trailer was worse than the one before it. I mean it was so bad that I had to check the calendar to make sure someone wasn't trying to play an April Fool's Day joke on me.

After making sure that April was still a few months away, I was about to unleash an all-UGLY barrage upon you, but decided to soften the blow a bit. I found a couple of trailers that were decent enough to list in the GOOD and BAD sections, but you'll note that you'll find more BAD than GOOD this week.

I tried to even it out somewhat, but there's no covering up the ripe stench of bad movie trailers. It's just one of those weeks.

I use the word "good" here begrudgingly. Apparently, it looks bad to have all UGLY and no good. These trailers are for movies that are supposed to be good, but I'm just not sold by these looks.

First up is the second trailer for The Descendants from director Alexander Payne. I thoroughly enjoyed his work in Sideways, but using the trailer to purposely remind people that he directed About Schmidt is akin to a cruise ship telling people that your new vessel was created by the same guy who designed the Titanic.

Whenever you say About Schmidt, all I can think of is Kathy Bates naked in a hot tub. This is one case in which I actually wished that the MPAA censors had overstepped their bounds a bit more.

Anyhow, the first trailer for The Descendants was depressing, but this one seems to focus more on the comedic aspects of the movie and that's where I bet this one will make it or break it. That and if George Clooney can contain his smugness for 100 minutes or so.

Ah, the love it or leave it mentality that is motion capture computer-animation. I tend to veer strongly to the hate side of that relationship. The trailer for The Adventures of Tintin: The Secret of the Unicorn did very little to alter my beliefs.

I don't know what it is, but I find it extremely creepy and unnerving. Now, if they were to create a horror movie using this technology then perhaps I could get on board. As it stand, I don't buy it as being photo-realistic at all and this trailer is chock full of examples of this.

During the opening ship battle, the night sky is just too bright to and "clean" to evoke a true ship-on-ship battle to the death. Throw in any Pirates of the Caribbean movie for comparison and you'll see what I mean. Secondly, the human characters simply look like wax mannequins.

Sure, Madame Tussaud might be able to appreciate it, but I like the true flesh and blood of humans. Don't get me wrong, I enjoy animated movies, but motion capture just seems like some sort of Frankenstein hybrid with equally effective results. As Tim quipped, it should be called "Motion Crapture." I might have to trademark that term. I smell t-shirts!

As for the movie itself, it does look promising enough for it to land here on the "good" list. It's a cross between National Treasure and Indiana Jones and there's nothing wrong with that. It should be a huge hit for those aged 16 and under. 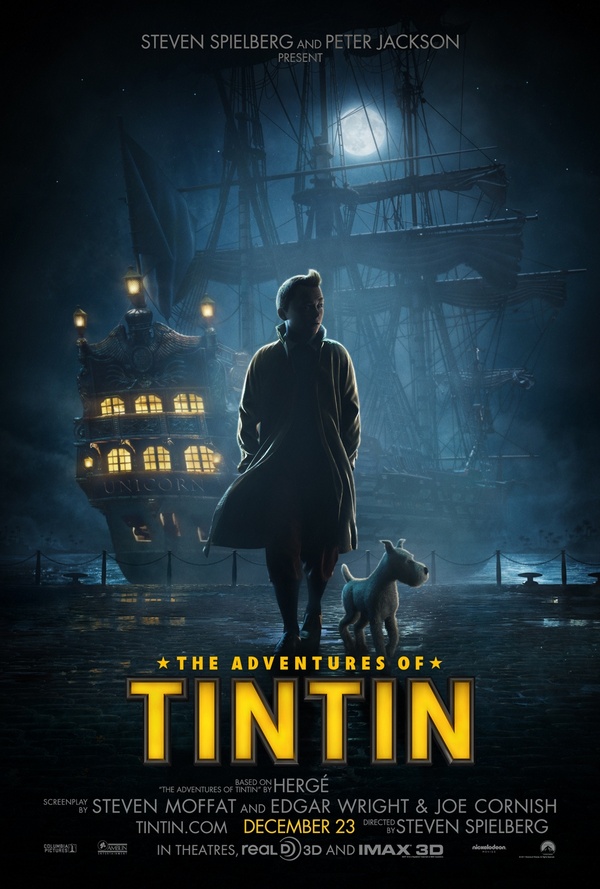 There's no tricks here in which we really mean bad as in badass. Nope, these trailers are the suck. They're just not as bad as the ones that will be coming in short measure.

The Devil Inside is a weird little movie and the trailer really tries to sell the story as being real or inspired by true events. Why do all exorcism movies rely on this tactic? Is it some sort of deep dark need to prove that evil truly exists?

I don't think you'll have any problems with the evil side of the equation, it's the divine power side that people have issues with. I might not be so hard on this trailer as it does look like it might actually have a few moments of chills, but considering that it's the 43rd exorcism movie to come out in the last three years and that it's dropping on the non-scary date of January 6, 2012 makes this one a non-starter for me.

In case you were concerned about Reese Witherspoon and her little dip in starring roles, the trailer for This Means War is here to save you. Of course, that's not necessarily a good thing.

The movie is basically Sweet Home Alabama set in the world of the CIA. Two guys vie for the affections of Reese Witherspoon. Yeah, and it doesn't even look as good as that.

I guess everyone needs a paycheck, eh Tom Hardy?

And here's where the Ugly meets the road. I don't know what to say about All's Faire in Love other than I'm pretty sure they've already covered this ground in Role Models, Your Highness, Choke and the upcoming Knights of Badassdom.

The acting is, well, atrocious and all of the jokes are recycled and the movie just looks silly. 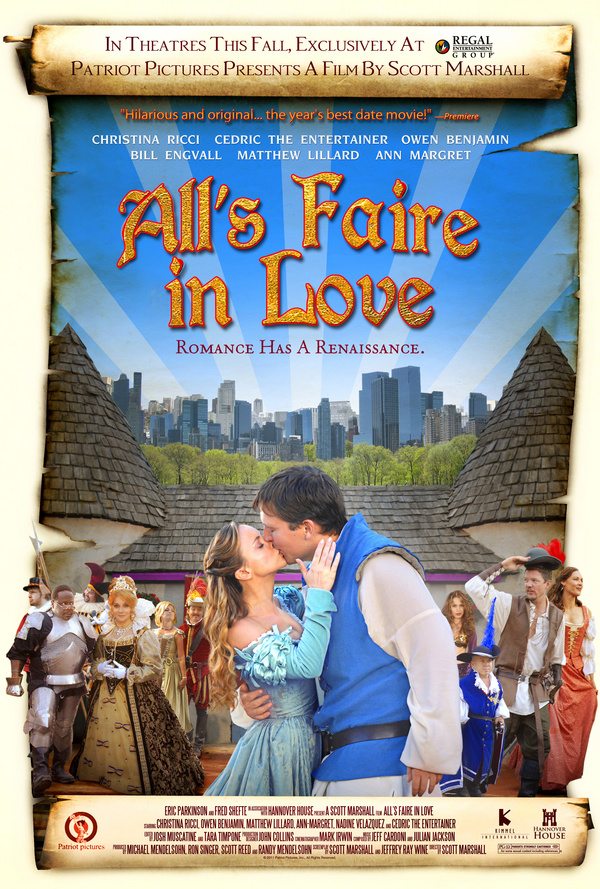 Of course, I will say that I don't know if I've seen Christina Ricci look any better than she does in this trailer. Don't believe me? Here's a couple of pics to whet your appetite. 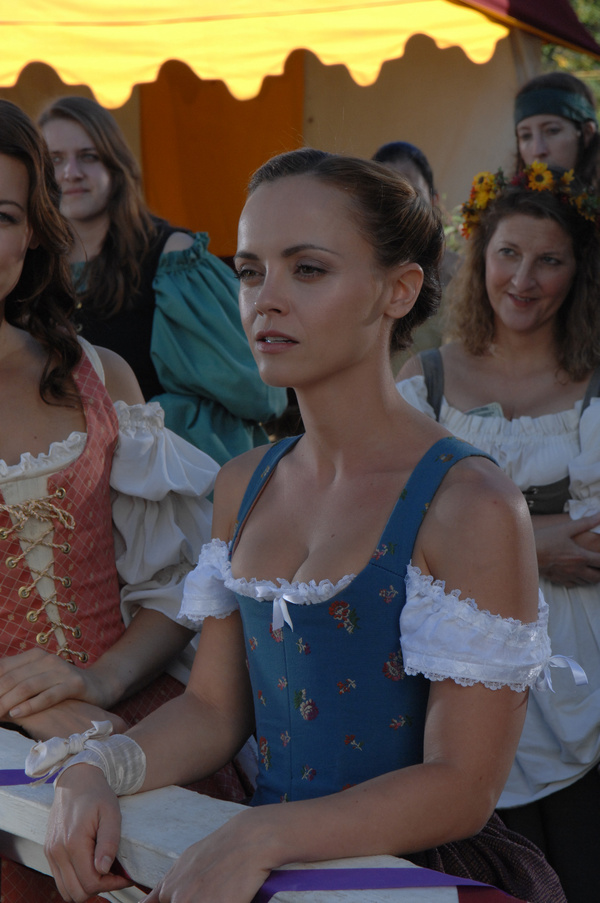 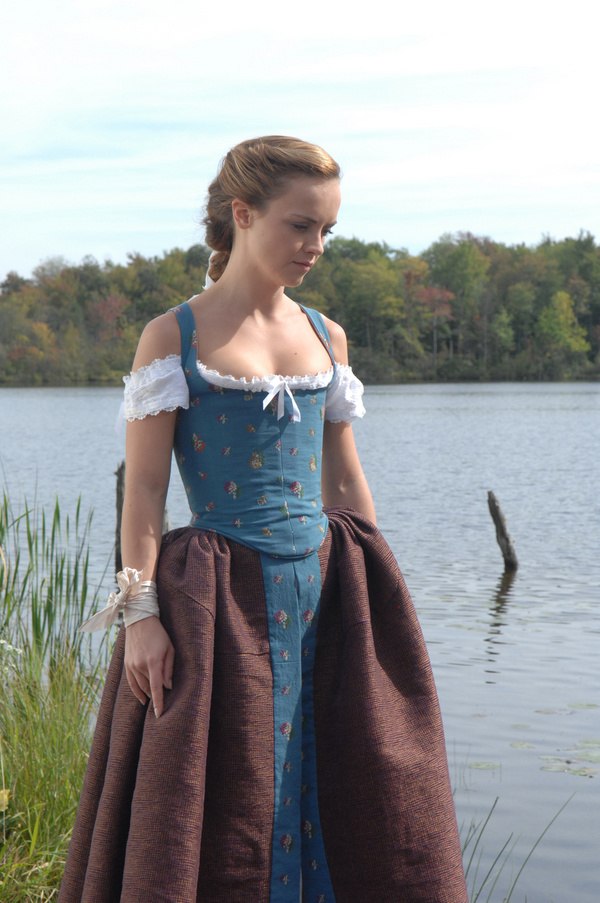 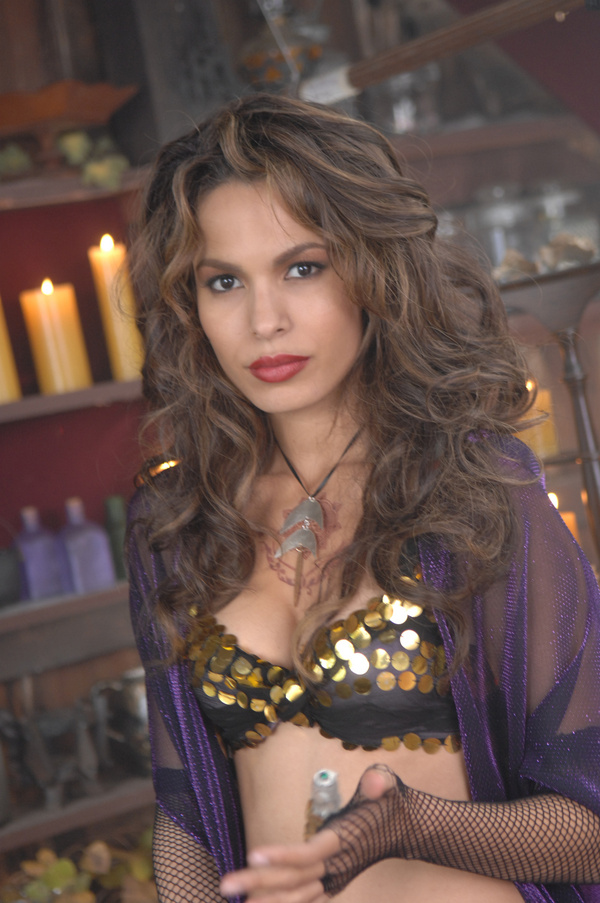 And finally, the misguided Albert Nobbs. I'm sure that Roadside Attractions is positioning this movie to be an Oscars calling card Glenn Close, but beyond all of the disbelief of whether or not Glenn Close can pull off being a man, the trailer is a confused hot mess.

First, I don't care what the time frame of the movie is, no one is going to buy the 64-year-old Close and the 22-year-old but looking 15 Mia Wasikowska. The trailer confuses the viewer as to what's the real purpose of the movie. Is it supposed to be a feminist indictment of the past that forced Glenn Close's character to live a life as a man or is this simply a running gag of close call gags that would be better placed in a sequel to Mrs. Doubtfire?

I don't know much about the movie, but I'm really hoping it's the former with a real discussion of gender rights and alternative lifestyles and not simply one big joke. Although I must say that the Sinead O'Connor song that runs through the trailer doesn't give me much hope. 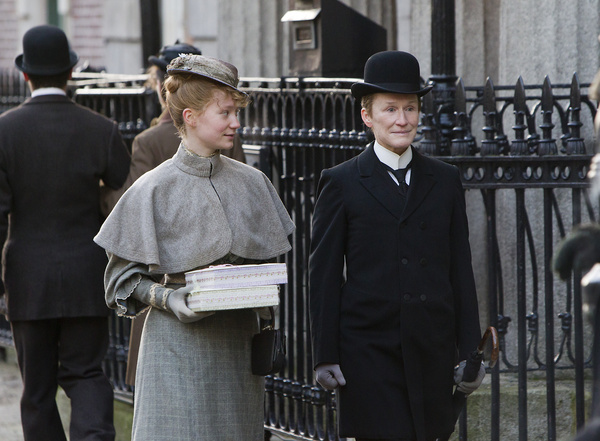 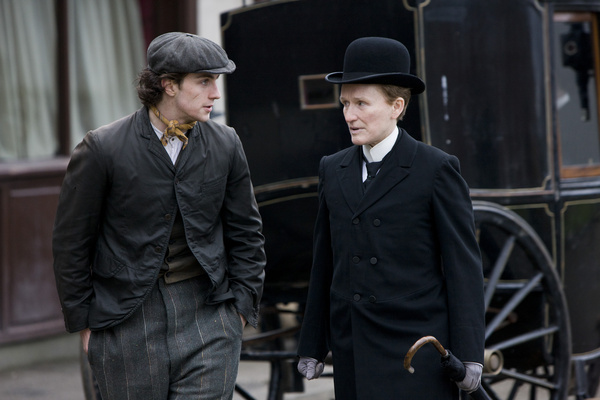